The Most Frequently Asked Questions About Colonic Hydrotherapy

Are treatments painful?
No, it is a very gentle cleansing treatment. Occasionally there may be moments of slight discomfort when air or accumulated waste move out of the colon.

How long does a treatment take?
45 minutes to an hour.

What is the difference between Colonics & an Enema?
With colonic therapy you do not have to hold the water in, you just relax as the filtered water moves in and out. A colonic reaches the entire colon whereas an enema only reaches the lower section of the colon. Colonics are more effective because of this cleansing ability.

Are Colonics safe?
You will have a full consultation before your first treatment to check for any contra-indicationsto make sure you are safe to have it.

How many Colonics will I need?
This will depend on each individual.

Can you have Colonic hydotherapy while you have a Period?
Yes, this will not interfere with the treatment and in many cases it will relieve menstrual pain by relieving pressure in the lower back.

Can I eat before a Colonic?
It is better not to eat for several hours before a Colonic. Liquids are fine; however do not drink carbonated beverages because it will add gas to the colon. After a colonic you may eat.

Does Colonic hydrotherapy upset the natural intestinal flora?
No, Probiotics are always prescribed after having colonics

Can you become addicted to Colonics?
No, absolutely not! Laxatives can be damaging and have a chemical dependence because you have to increase the amount to get the same effect. Laxatives irritate the lining of the colon to create a convulsed movement. When they are used too often, the natural peristalsis action is weakened which only creates more constipation. There are over 300 varieties of laxatives on the world market today and they are one of the top selling items sold. This says a lot about how unhealthy our diets and bowels have become. In contrast, Colonics helps to stimulate the natural peristaltic action so that the normal functions return.

Can I work after a Colonic?
Yes you may, it will not interfere with your scheduled day.

Chronic Back Pain: Patients have reported when constipated they often have lower back pain issues.

Clients have reported that the treatment has helped with candida, yeast problems, IBS and a general feeling of well-being. Testimonials to follow.

2.What is the function of your Colon and what does it do to keep you healthy?

The colon (large intestine) is a one and a half to two metre (five to seven foot) long muscular tube that connects the small intestine to the rectum. It is made up of the ascending (right) colon, the transverse (across) colon, the descending (left) colon and the sigmoid colon, which connects to the rectum. The appendix is a small tube attached to the ascending colon. The large intestine is a highly specialised organ that is responsible for processing waste so that defaecation (excretion of waste) is easy and convenient.
Stool, or faeces – the waste left over from the digestive process – passes through the colon by means of peristalsis, first in a liquid state and ultimately in solid form. As stool passes through the colon, most remaining water is absorbed. Stool is stored in the sigmoid (S-shaped) colon until a “mass movement” empties it into the rectum, usually once or twice a day.
It normally takes about 36 hours for stool to get through the colon. The stool itself is mostly food debris and bacteria that normally live in the colon. These bacteria perform several useful functions, such as synthesising various vitamins, processing waste products and food particles, and protecting against harmful bacteria. When the descending colon becomes full of stool it empties its contents into the rectum to begin the process of elimination. As Sourced from the Boots webMD

Colonic hydrotherapy was first recorded in 1500BC, in the Ebers Papyrus, which dealt with the practice of medicine. Hippocrates recorded the use of enemas for fever therapy during the 4th century BC.

Pare in 1600AD offered the first distinction between colon irrigation and enemas. Historically you can find some sort of bowel cleansing in many cultures.
Colonics were regularly used in hosiptals until laxatives became more commonly used after WW2. Chemical laxatives however have side affects and never cleanse the colon like a colonic.

Colonic Hydrotherapy was designed to be like an internal bath designed to help clean the whole colon. This involves the gentle infusion of warm, filtered water into the rectum. The water stimulates the colon muscle to help recover its tone & peristaltic action. Unlike an enema it does not involve the retention of water but is the gradual & gentle flowing of water in & out without the individuals help.

The colon health plays a major role in our wellbeing. When it is congested, poisons may back up & pollute our inner environment, this is called autointoxication, literally “self-poisoning”.

Correct diet, sufficient exercise, regular bowel movements & low stress, are some of the areas that play important roles in a healthy colon & body. 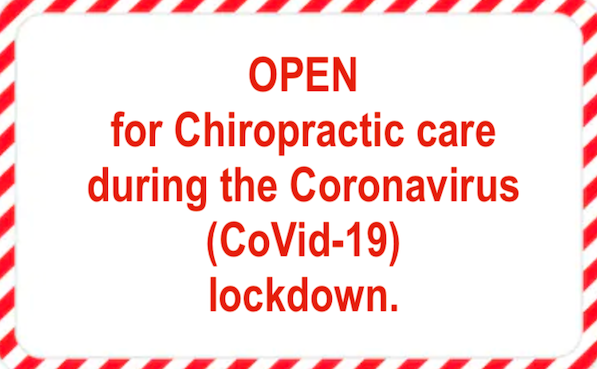 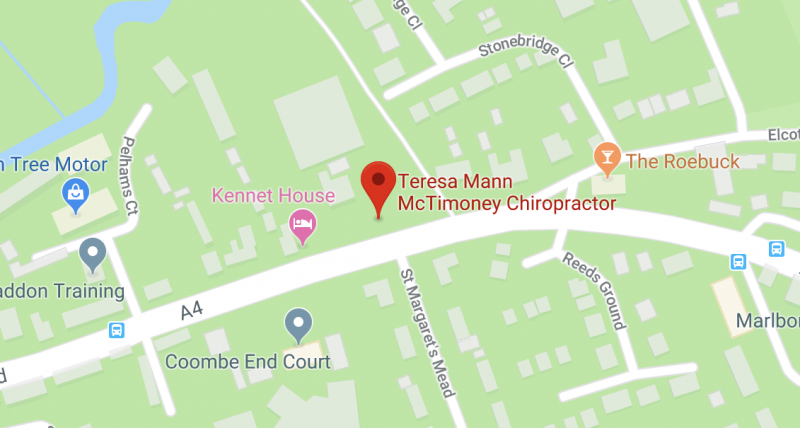